Answering The Question 'What Do You Do For Work?'

August 29, 2019
How hard is it to answer the question 'what do you do for work?' when someone asks you? It's hard for us aspies to find or hold down a job. People already see those who don't work as 'lazy.' The truth is we want to work, but employers don't want us. Some of us can't pass the interview stage. Some of us get overloaded and quit. Some of us are fired due to or differences. Some of us are bullied off of the job by the NT co-workers. 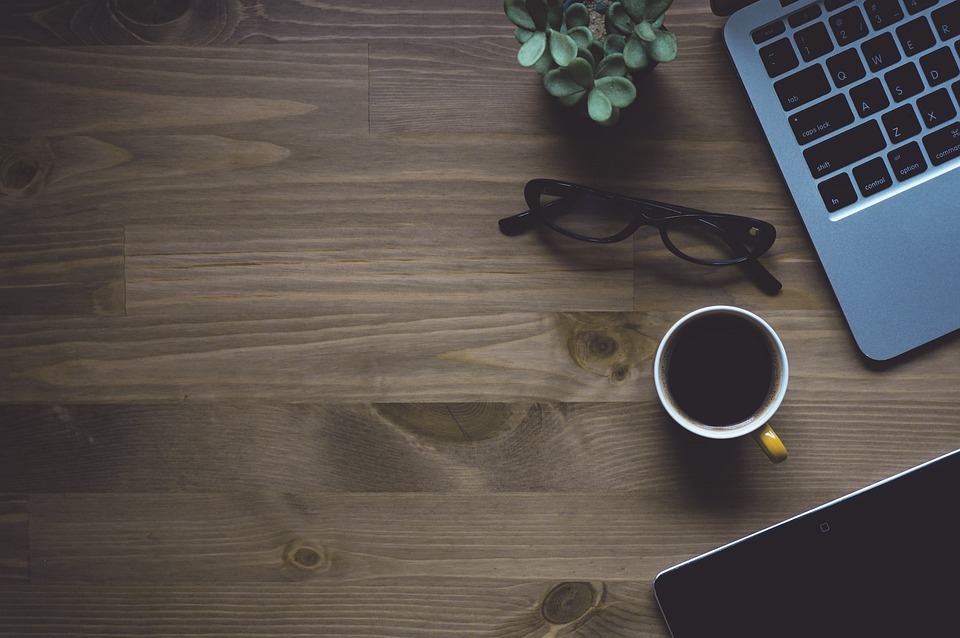 Remember 80% of us are unemployed. Only a small % of us work. It's rough being in a work that's black and white.

I mean when someone asks you about your occupation, what do you tell them? You're unemployed because of autism, you can't hold down a job?

Do you lie in fear you will be judged and shamed? I told a 'friend' I could not work due to my disorders, my old doc even felt I would struggle to hold down work. She acted like she knew about me, judged me. She just assumed I have 'poor' skills. She knows nothing really. I could have been fired from 10 jobs because of my autism and it was decided I just could not work. A medical professional told me I would not be able to work due to my disorders. This person is just a barbie doll on the internet judging something she doesn't know Jack about.

Just because you know people with disabilities who work doesn't mean everyone is that lucky. I couldn't find a job. Went through a program that did nothing to help me. I found some cryptocurrency blogging sites and steadily trying to build that because my folks struggle to make it. They only get a check once a month.

My 'friend' also said that YouTube isn't a 'real' job and to 'get a real job.' Why the hell do people think the only real jobs are there are being a 9 to 5 slave? This isn't trying to slam people who work 9 to 5. That isn't the only thing you can do. Some of those 'real' jobs are going away and they will only continue to disappear. It will only get worse. If the market favors YouTubers, bloggers, streamers that will happen. Get used to it.

I decided last year to work towards self-employment because I feel it is best for me. I feel it's best to work from home where I am at ease than to have to mask in a NT world.

I mean you can just say you have tried finding a job with no luck so you are going to school for X. You're doing chores for your parents to help them out somehow.

It is rough having an invisible disorder. Very rough. If people wanna judge let them. They will be singing a different tune if it was them or someone they know.