September 08, 2019
Most folks on the autism spectrum may feel like they don't belong in the world. Some of us feel like outcasts. I would like to say that we are not the problem, society is. Neurotypicals are the problem. 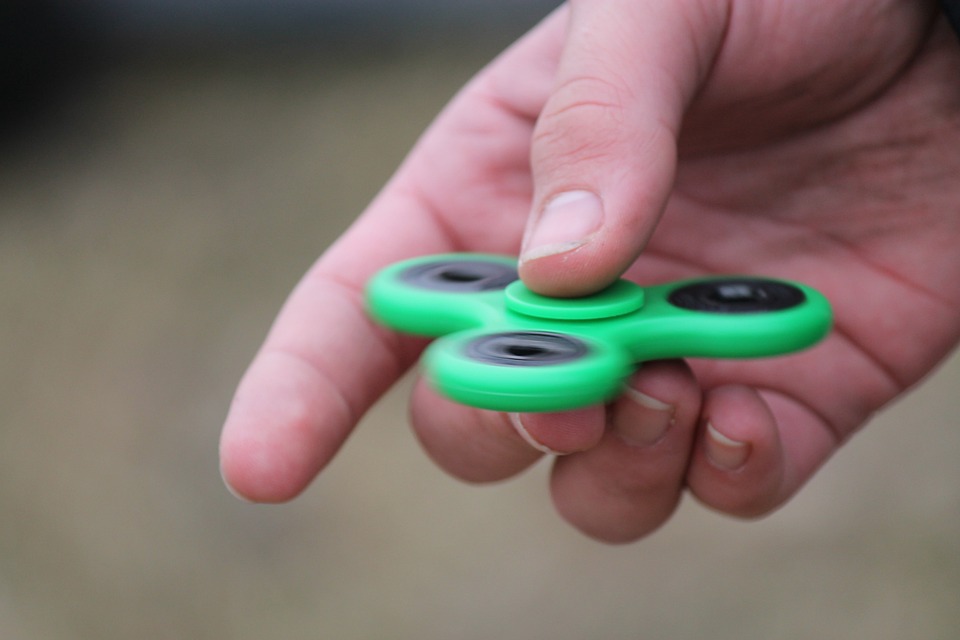 Believe it or not, it is rough being in a world you see blindly. The way society sees things is messed up. Some people don't understand that autism doesn't stop when you turn 18. It doesn't just disappear from existence. Just because someone is an adult doesn't mean they can't ask for help. Just because someone learns differently doesn't mean they are stupid. When I was in school, this kid labeled me stupid when I didn't know something. This is how Nts think. Someone doesn't know something= they're stupid. We all learn at different times. I took the training wheels off of my bike at 4. Someone else may ditch their training wheels at 5 or 6. I won't label them stupid for that. They were just ready to ditch the training wheels at 5 years. This is also NT logic. Learn differently= we're retarded. Like the N-word is insulting to black people, the R world is insulting to people with disorders like autism/ADHD.  People like to make excuses to justify using the word. Would you walk up to your black friend and call them the N-word? Why call us the R-word?

Just because some learns differently doesn't make them any less. Let's say you taught yourself to play Basketball. Someone else had a teacher to teach them Basketball. According to NT logic learn my way or you're stupid. This is a messed up way of seeing things. If people were more open to ways to learn, it will be easier for us. Much easier.

If people understood our differences, it would be easier. If Nts didn't misunderstand us, it would be better. When you have ADHD, it makes you tired since your mind is always moving. Then there are fools who think only people who work can be tired. We are seen as lazy for those of us who don't have jobs. The thing is we do want to work, it's just too hard for us to cope in a NT  workforce.
We are blamed when the NTs don't properly communicate with us.  Employers don't want us.

I used to be in marching band when I was in high school. I joined the flag girls team when I was a Jr. I struggled on a move in the routine. The director lost his cool and yelled at me in front of the whole band. This is how Nts teach. I am not saying ALL of them do this.  They think yelling at us and putting us down is suppose to help us learn. What he did DIDN'T help. It's like trying to put out a fire with gasoline. It actually made things worse and made me not want to do the move to avoid being yelled at further. NTS, GET IT IN YOUR HEAD, YELLING AT US DOESN'T HELP.  How hard would it have been for the director to ask one of the veteran members to help me with the move? I guess his NT brain though yelling at me would 'help.' I was watching a movie on lifetime, a cheerleading moving. One of the girls couldn't get a move down so the coach told her in a POLITE manner why she struggled on the move and how to get it, and she got it. How hard would it have been if the director said 'you're starting too late, I am going to give you a cue and at the cue start the number.' He could have came up with a cue in the music. That would have been more productive than embarrassing me.  I guess the example I gave for the cheerleading movie was 'too boring' for the director.

I mentioned in my book about autism how when I was at gymnastics practice how the coach yelled at a girl when she struggled on a move. He could have told her why she kept falling or whatever. Jesus. TELL THE PERSON why they are missing the ball or whatever, not yell at them.
If that's how you act when someone is struggling, you shouldn't work with kids.

It's not about needing to 'toughen up' it's about knowing that certain methods don't work on everyone. This shows that some educators are not fit to work with special needs kids or kids with learning disabilities. Yelling at them is not going to help if they are struggling. He should have been fired for how he treated me. Wait, not outright fired but given a warning and if he didn't stop then he should be fired.  Being a teacher doesn't mean you can be a dick.

It wasn't my fault I just couldn't get the move right.

We need educators who are fit to work with different kids who don't use NT tactics. We need people to be diverse to other methods to learn. Enough of this 'learn my way or you're stupid'' mentality.
Instead of putting someone down for their learning differences, kinda embrace them. 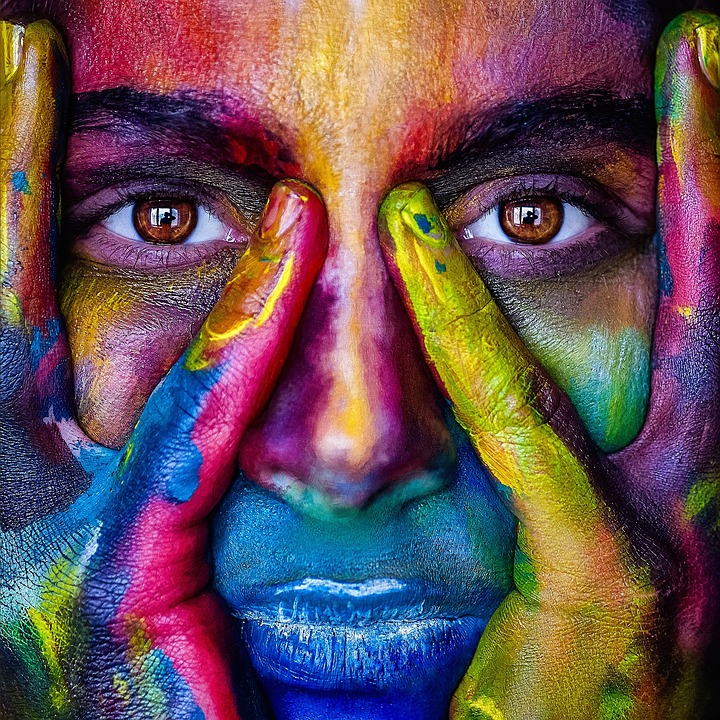 Just because someone needs adjustments doesn't make them 'entitled' these are the things the person needs to succeed.


If someone is struggling, help them understand not yell at them, degrade them and make them feel less than. Since kids are back in school. If you see someone sitting by themselves at lunch, sit with them. Sitting alone on the bus, ask if you can sit by them. See someone being bullied, do something. You can tell the teacher, principal or any other trusted adult. Find the person and say hey I saw what happened, I told the teacher. Don't listen to them, they are just losers with no life.' Bullying victims are NOT weak. The bully is weak. Strong people don't tear other people down to fix themselves.