Why I Started Blogging On Steemit.com (The Truth) Blog Everyday In September #day 7

September 07, 2019
Back in 2017 I heard about this blogging site called Steemit.com after YouTube made changes to their requirements to show ads on your videos. This was before the 4K/1K rule. Before you needed 10K total channel views. I had no job, I struggled to find a job due to autism and other stuff. Went though a vocational program that was a total joke. I saw that you can earn rewards for your content that you can exchange for real money. 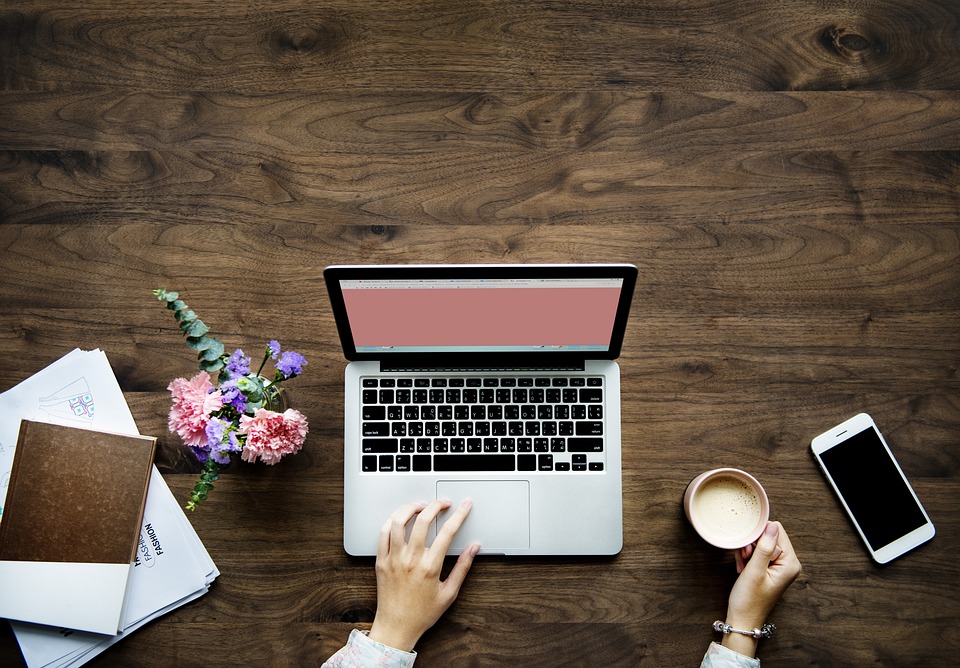 I joined due to unemployment. Even if I didn't have autism and my differences wouldn't get in the way, it would be hard for me to even find a job when employers look and see the last thing I did being 7 years ago. Large employment gaps can go against you. I liked that Steemit had no requirements to make money unlike YouTube. Their only strict requirement is that the content has to be yours or site your sources. You can post what you like without censorship.

When Youtube demonetizes your video, fewer people will see it. Mathew Santoro ( a Youtuber that does fact videos) saw videos of his that got demonetized got fewer views than videos that didn't get demonetized.

I saw this as a chance to be my own boss and to help my folks out since they only get a check once a month. At the time I joined, my mom herself didn't have a job and couldn't get hired anywhere. She used to work for Advocate and can work at any other Advocate, the problem is the distance or they are not hiring. I wanted to at least try to have a little money to help out. Making money isn't my only intention. I also want to show new people my content. To evolve social media. 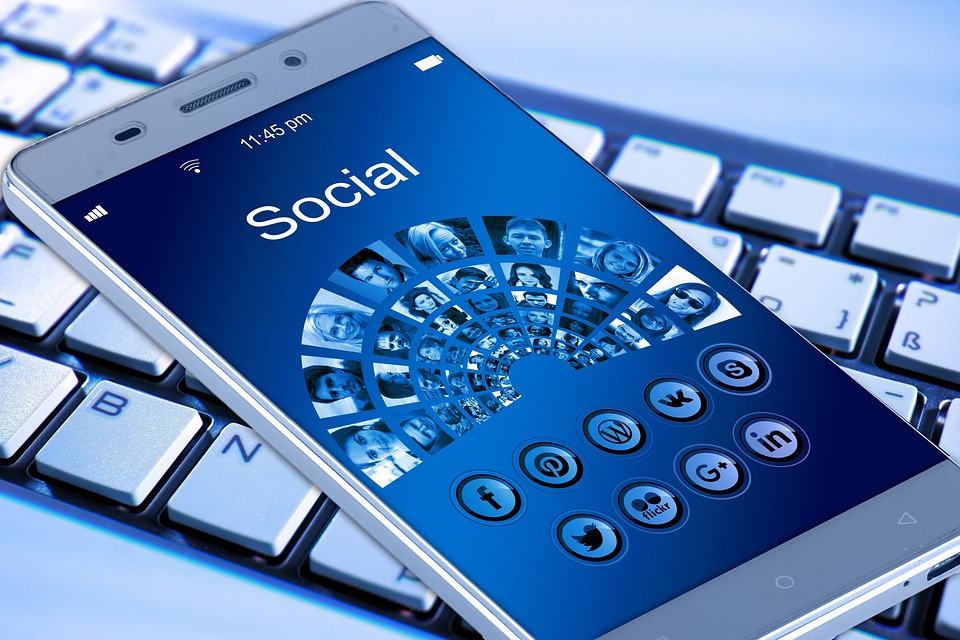 On Facebook, Twitter, Instagram etc you contribute to the site, they get the money. You post something innocent, Facebook claims it breaks their rules and you get your account in Facebook jail. On Steemit, you contribute to the site, you post content people like, YOU get the money. I mean people can down vote your posts (Steemit is like Reddit) but you can't get banned on Steemit. Steemit does what they can to stop plagiarism. Hence why they have down votes. People just don't use the down votes how they should.  I liked that about Steemit that they reward the users. You also get rewarded for curating (voting other people's content)

That also grabbed my attention to the site. Some people actually make a full-time living on Steemit or it can hold them over if something happened to their day job. They don't just rely on Steemit though.

I moved to blogging on there but I still prefer to write my articles on here since I can pre-plan them.

I got a hater that thought I was such a horrible person for making money on Steemit. If that's the case every single YouTuber who makes money is terrible in this guys eyes. If he knew my story he wouldn't of jumped to that conclusion. I have been able to cash out my earnings on Steemit at least a few times.

The world of cryptocurrency is still new and I am still learning. I thought I make this blog post so people do not get the wrong understanding.

Also, my folks and I have to use food stamps because they don't make enough. I want to get my blog earnings up on my blog so I will not need food stamps anymore. Those people make me mad sometimes.

These work requirements were implemented and took effect fast in my state (Illinois) where food stamp folks have to work to get stamps. I was unaware of this. I got a letter saying I needed to come for an interview, the letter did not specify what the interview was for. So my impression was that I had to renew my application or for a follow up.

Then I was told right then and there about the work requirements. I had no time to process it all. Because they denied my request to have someone come with me, I had no one to speak for it. It's like I froze. Then I went back to my old doctor. he signed the papers and my mom faxed them when I got back from my sudden trip. Then they send me a letter saying they want to know why I didn't keep my appointment when they never sent a schedule for the day(s) I had to go there.

They had some work program that you had to attend. This is why I am working towards my blog so I will not have to worry about these people. I can't rely on food stamps, they could be gone at any moment.