Autistic And Being Misunderstood

October 15, 2019
If I got a dollar every time someone took me out of content when they could have asked me what I meant, I would have well over a million dollars. I will talk about how it's pretty common for non-autistics (or anyone really) to misunderstand us. 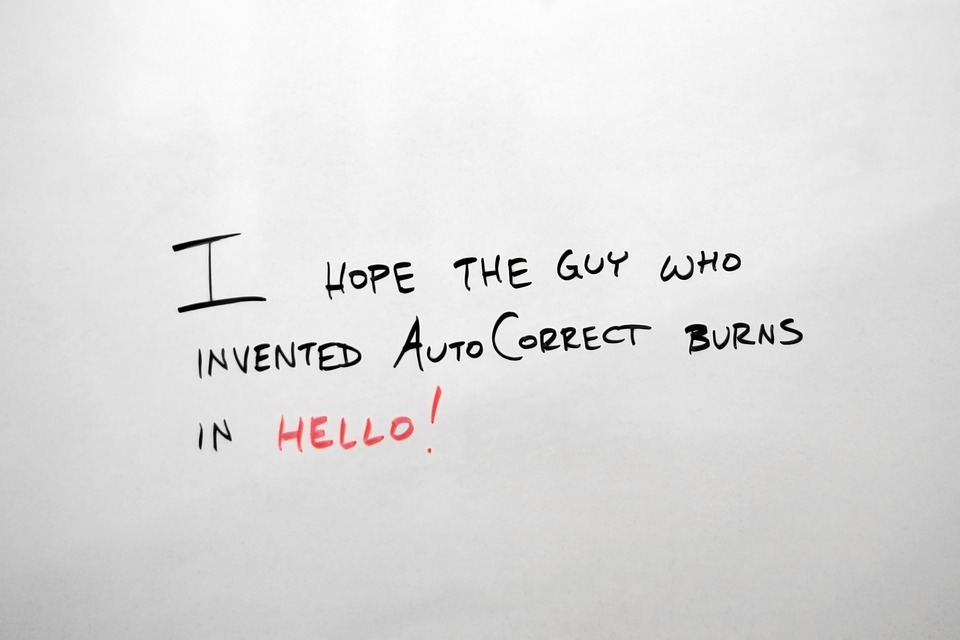 I could name every single instance but the blog will be too long. One instance is, my friend, posted that he was not going to be on because he was going to be busy and his data was running low. I said his health isn't worth being busy all the time. Someone who I didn't know was his mom, took me out of context and somehow read it as me expecting him to quit his job. hence her saying 'nothing in this world is free.' He said something before she came in but I forgot.

She assumed I was rich and can afford to use facebook when it's free to use. Even if I had a job I could come on during the break, before going in, coming home, on off days, etc. There is no shame in living with a roommate or your parents. TBH it's expensive living on your own and being with someone is easier than being by yourself. She couldn't use her brain that those things could have been the case. What good would his 2 jobs be if he gets too sick to work them for not taking care of himself and you're in debt from bills?  I saw it as wanting him to take it easy and give himself a little break if he has to and his mom somehow translated it to 'quit your job' or whatever. If I wanted him to work from home, for instance, I'd say make sure your income is stable for at least 5 months before you quit your job.

I bet if she saw someone tweet on Twitter to take care of yourself you're killing yourself over a job that would replace you fast if you died tomorrow and she will take that out of content probably. Some people are smart and they put money away or have a backup income source like some people do YouTube and have a day job. So if they have to step back from their day job they got Youtube or whatever to back them up. The mom should not have judged me over her and her son's choices.

She could have asked me what I was referring to. ASK Instead, she makes assumptions. If you don't understand what someone is saying ASK. Making assumptions right off the bat it causes more problems.

My other friend DM me on Twitter giving me shit for it. I try to show concern for a friend and I get taken out of context. I got shit from a few people. TBH the situation escalated further than it had to because I felt the mom was judging me when she knows nothing about me. I hate it when strangers judge a person they don't know from Adam.

The point is all of that could have been avoided if the mom had just asked for clarification then just putting words into my mouth. She thought I was that dumb to tell someone to quit their job with no backup plan. I'd advise you to quit if it's making your miserable BUT I would suggest finding/starting a backup income source or creating a savings account. At first, I may impulsively advise it assuming the person is staying with a friend. Maybe the friend won't mind as long as they are doing training to better their skills to get a better job or going to school to get something better etc.

Then on my Weku blog, I posted an article about how in certain cases we can be misunderstood by NTs. I share a short summary of the article or summarize what it's about and link the full thing. Of course, someone assumes it's misleading rather than clicking on the link I provided to know it was just a teaser of my blog. If they had asked me I would have told them. It's not my fault they didn't click on the link and just made assumptions.

I talked about a case on my Steemit blog with someone taking an innocent poll I did just for the purpose of getting other people's thoughts about Steemit out of context. I wish people can just ask you if they are unsure. How hard would it have been if the person on Weku said 'why are these so short.' I would have told them I share a short summary of my blogs and link the full think. The highlighted text will take you to my blog if you tap it. Me, I had no intention to mislead people or anything. The other person saw it that way. I had no intentions to tell my friend to quit his job with no backup plan, other people saw it that way. It like I feel my heart is in the right place but other people have to twist it around.